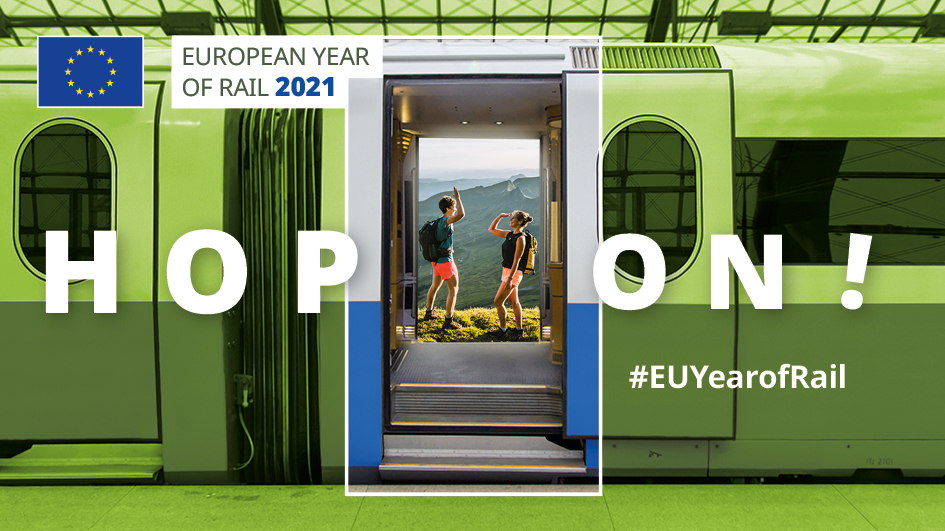 Rail is the safest mode of land transport. Being reliable and not effected by congestion, it is suitable for implementation of new technologies and innovations. For example, rail transport is more appropriate for autonomous and automated control than road transport. In case of trains, hydrogen-power is being considered as the most efficient solution for the environment[1]. Not only is rail transport beneficial for passengers as a means of personal transport – businesses use freight rail transport because of efficient pricing and reliability. But mainly – regarding the objectives outlined in European Green Deal and  Sustainable and Smart Mobility Strategy – it is the most environmentally friendly mode of transport when it comes to carbon footprint. It is responsible only for 0.5% of transport-related greenhouse gas emissions in passenger and freight transport in EU, but in average only 7,6 % of passengers and 17,4 % of goods travel by rail. Fortunately, passenger rail transport has been showing a positive trend – according to Eurostat statistics the total number of rail passengers in EU is growing every year while overall emissions are constantly decreasing [2].

EU is gradually adopting a series of legal documents containing measures [3] to create a single railway market (Single European Railway Area), the  aim of which is to make travelling across EU countries easier, to simplify the rail fare market also in case of multimodal transport, and thus to make it more attractive than other means of transport. As to the rail freight traffic, the aim of Sustainable and Smart Mobility Strategy is to double the present volume of transported goods by 2050 [4].

Plans for improvements of railways in Slovakia

The quality of Slovak rail is not the best one. Truthfully, many sections of railway infrastructure have deteriorated. Due to long-term underestimation of modernisation or maintenance, in certain areas the trains must drive at lower speed (which means a longer journey). In overall, there are big investment liabilities in the railway industry in Slovakia. Therefore, it is important that thanks to the European Year of Rail more attention will be brought to the problem. It does not mean that the railways have been neglected so far, the present representatives of the Ministry of Transport and Construction, SR, claim that to continue in modernisation of the railways is one of their main priorities. Among those efforts, there is a long-awaited construction of the line between Nitra and Trnovec nad Váhom which will provide a direct line connection between the two cities Nitra and Bratislava. Nitra is the only regional centre not having a direct rail connection with the capital.

Positive changes are expected thanks to European funds intended for modernisation of railways, particular traffic junctions or electrification, some projects [5] were/are realised with the support of Operational Programme Integrated Infrastructure or Connecting Europe Facility („CEF“). Modernisation of railways is one of the themes for exploiting resources from EU Recovery and Resilience Fund. Slovakia has an obligation to complete TEN-T corridors (Trans-European Transport Network). It is a multimodal network of nine main traffic corridors connecting the whole Europe, including roads, inland waterway corridors, railways, airports, ports, marine transportation corridors. By 2030, all the weak spots should be eliminated.

Within the railway network the completion of TEN-T corridors will involve the railway lines  Katowice – Ostrava – Brno – Vienna and Katowice – Žilina – Bratislava – Vienna on the Baltic-Adriatic Corridor,  modernisation of cross-border lines Břeclav – Bratislava, Bratislava – Hegyeshalom on the Orient – East Med Corridor, and a part of The Rhine Danube Corridor (Ostrava/Přerov – Žilina – Košice – border with Ukrajine and a research of high-speed rail Vienna — Bratislava/ Vienna — Budapest/ Bratislava — Budapest, including harmonisation of connections among these three cities). The programme requires a significant allocation of financial resources for the new budgetary period (three times more than in the previous period).

The European Year of Rail is officially launched on 29th March. Please, find all the important events and more detailed information on https://europa.eu/year-of-rail/index_sk

[3] The final set of measures - the Fourth Railway Package - will be fully implemented in EU for the first time throughout the whole year 2021,  and this year is also the 20th anniversary of the First Railway Package. Therefore 2021 has been declared the European Year of Rail. It also marks important anniversaries of high-speed trains – 40 years of TGV (French  „Train à Grande Vitesse“) and 30 years of ICE (German Inter City Express) https://ec.europa.eu/transport/modes/rail/packages/2013_en 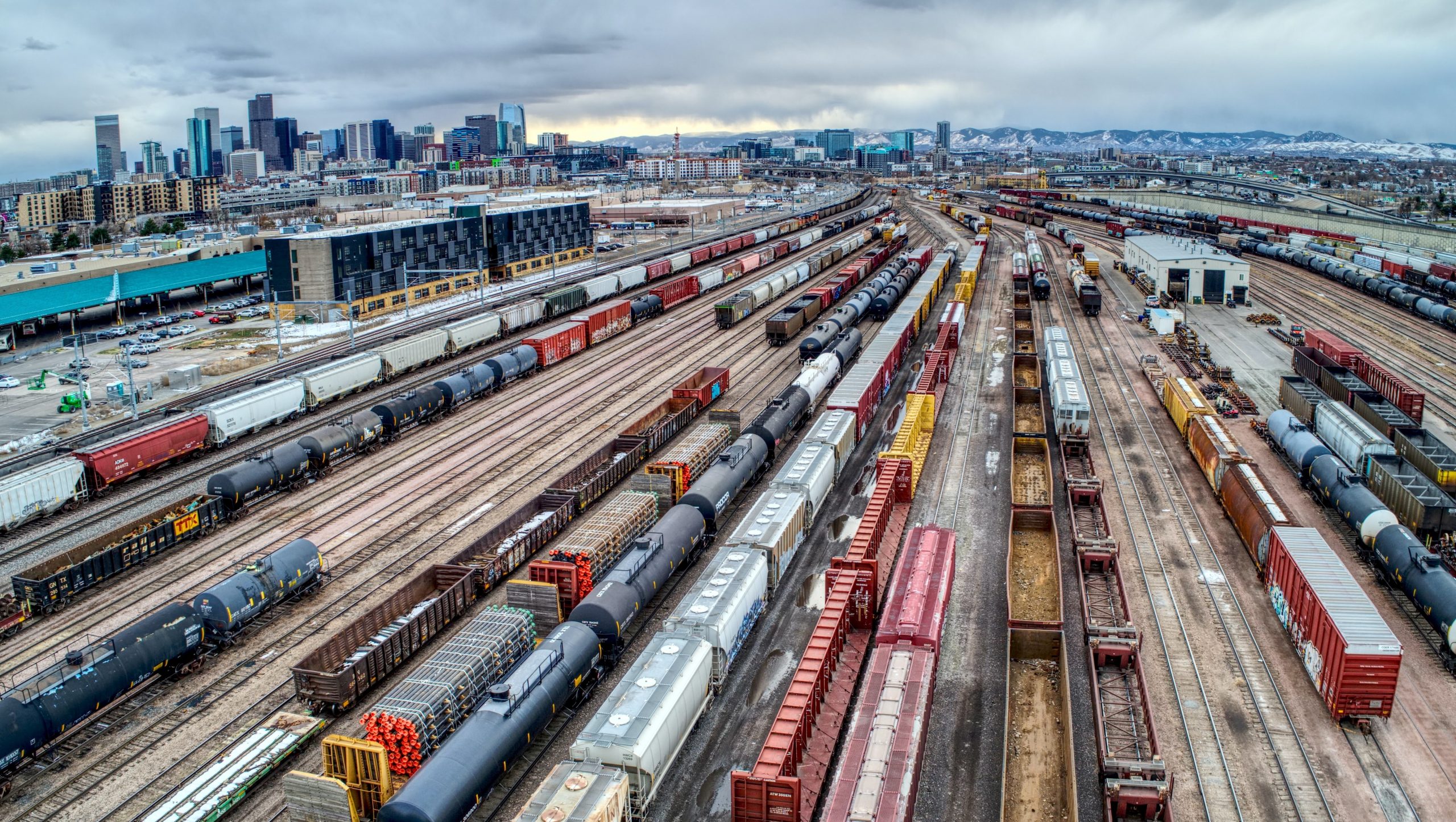 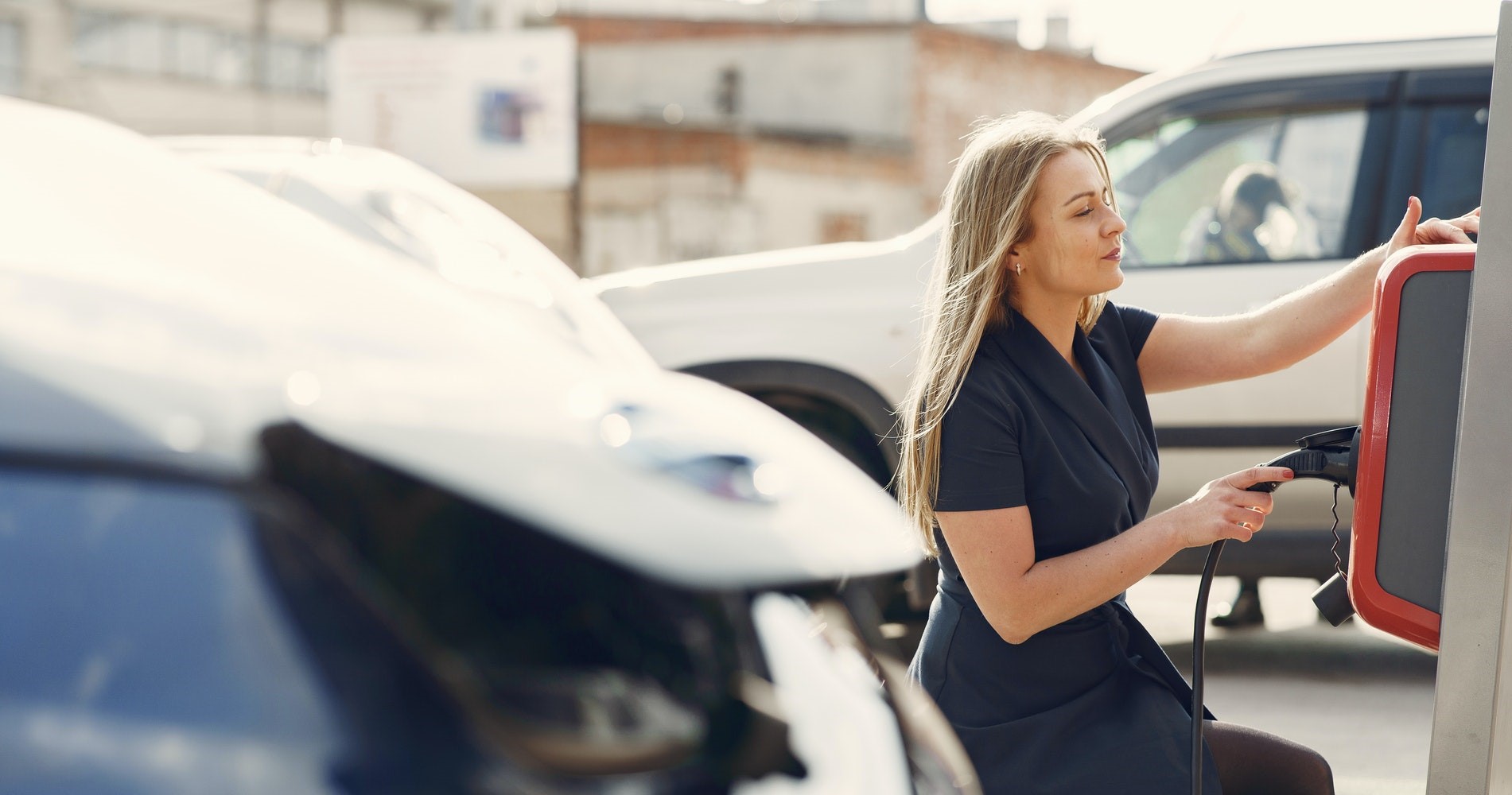 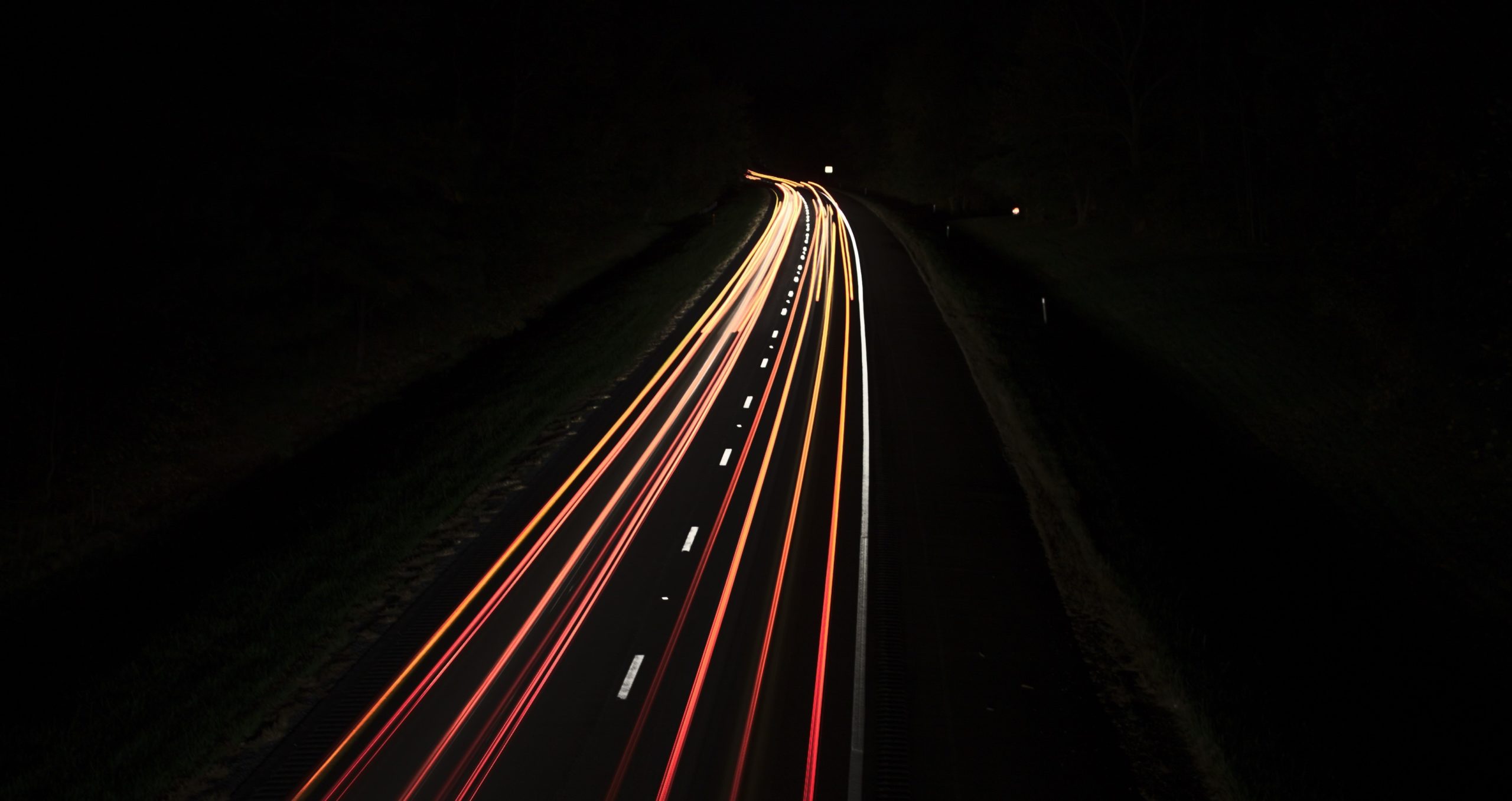 Slovakia Is Working Its Way into Battery Industry

Slovakia is following the trend by making progress in development and production of electric car batteries. After launching of a new smart battery for electric cars by InoBat Auuto, the National Battery Centre was established.